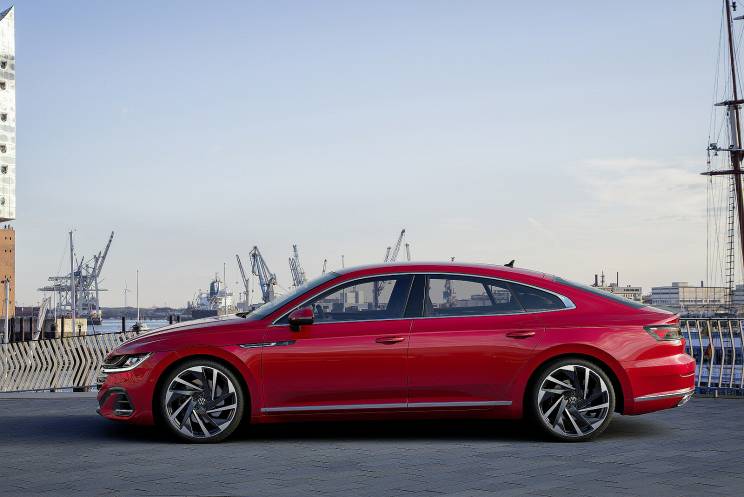 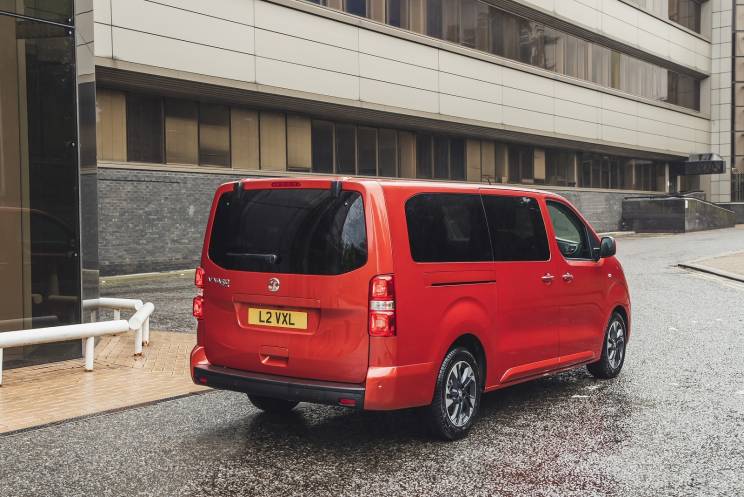 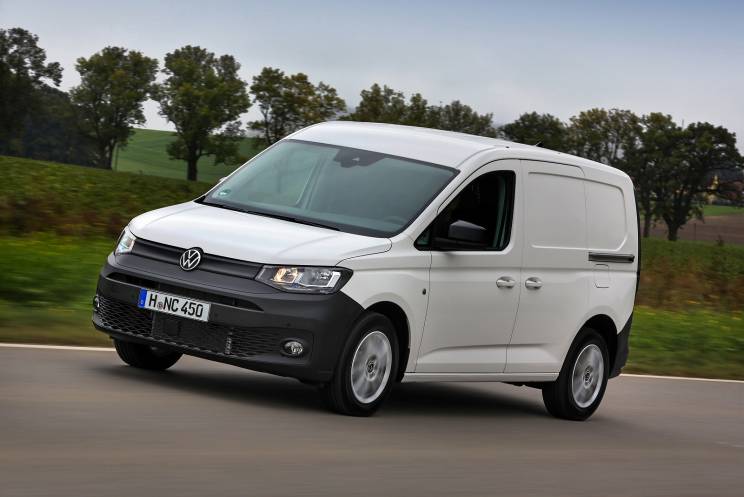 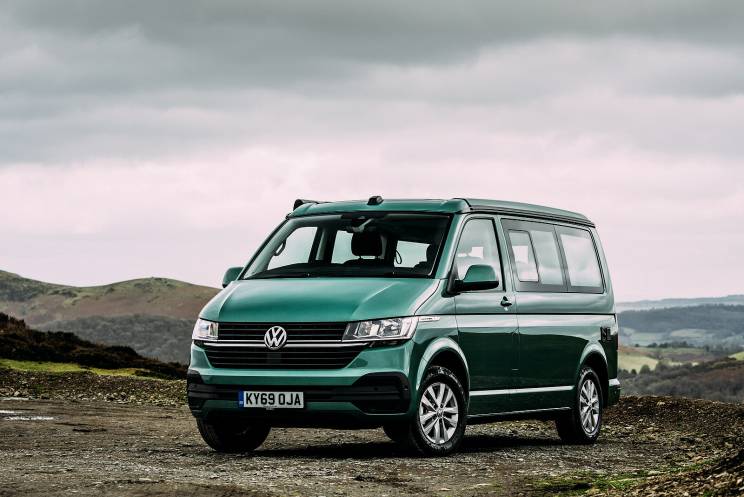 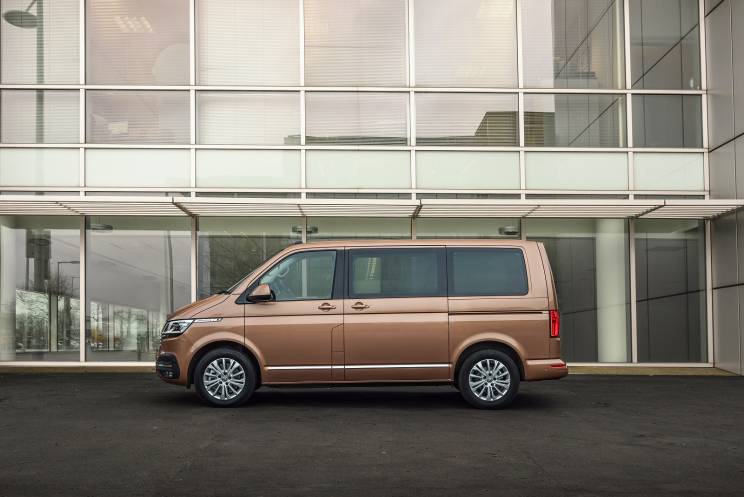 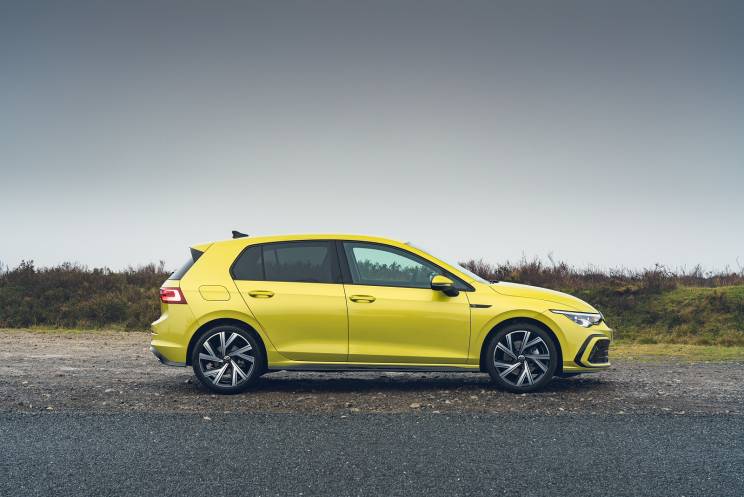 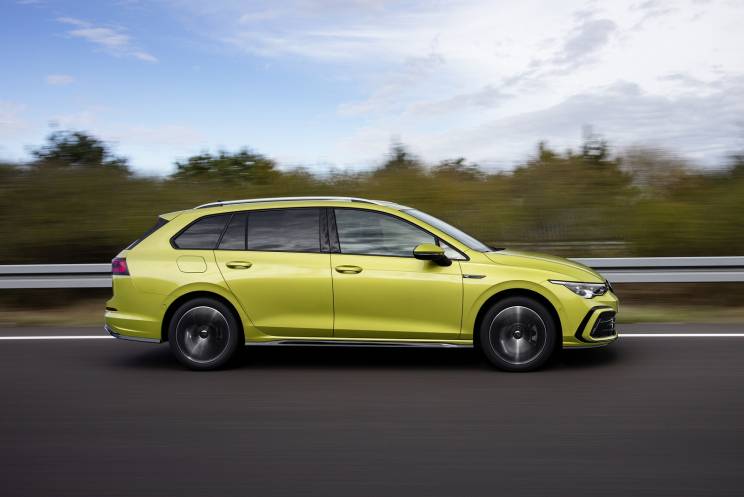 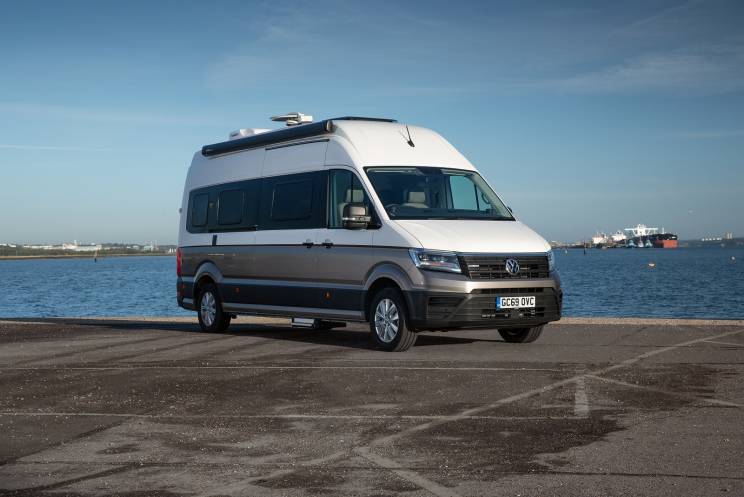 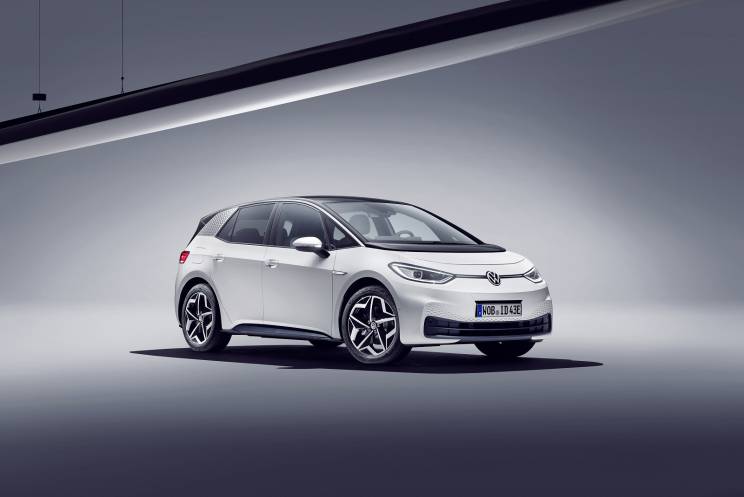 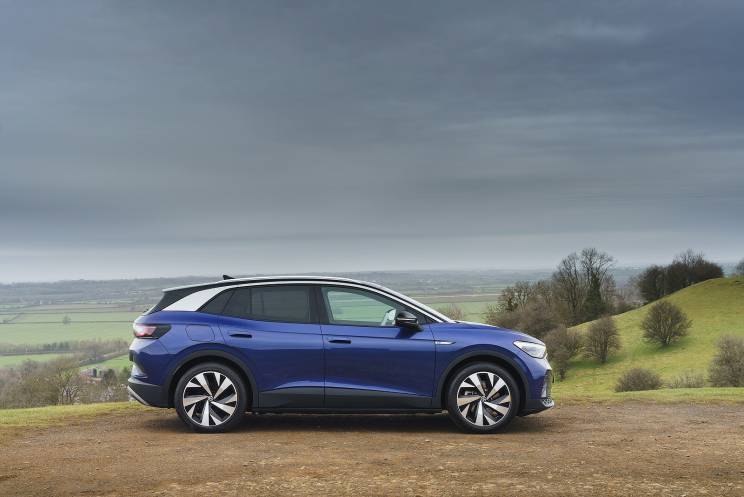 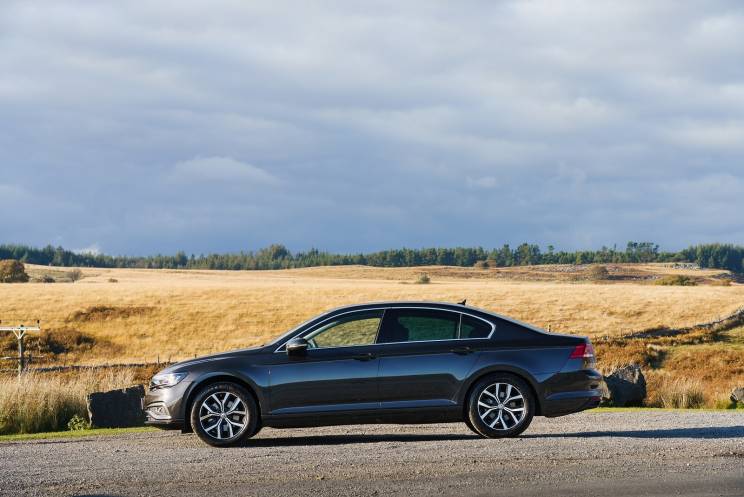 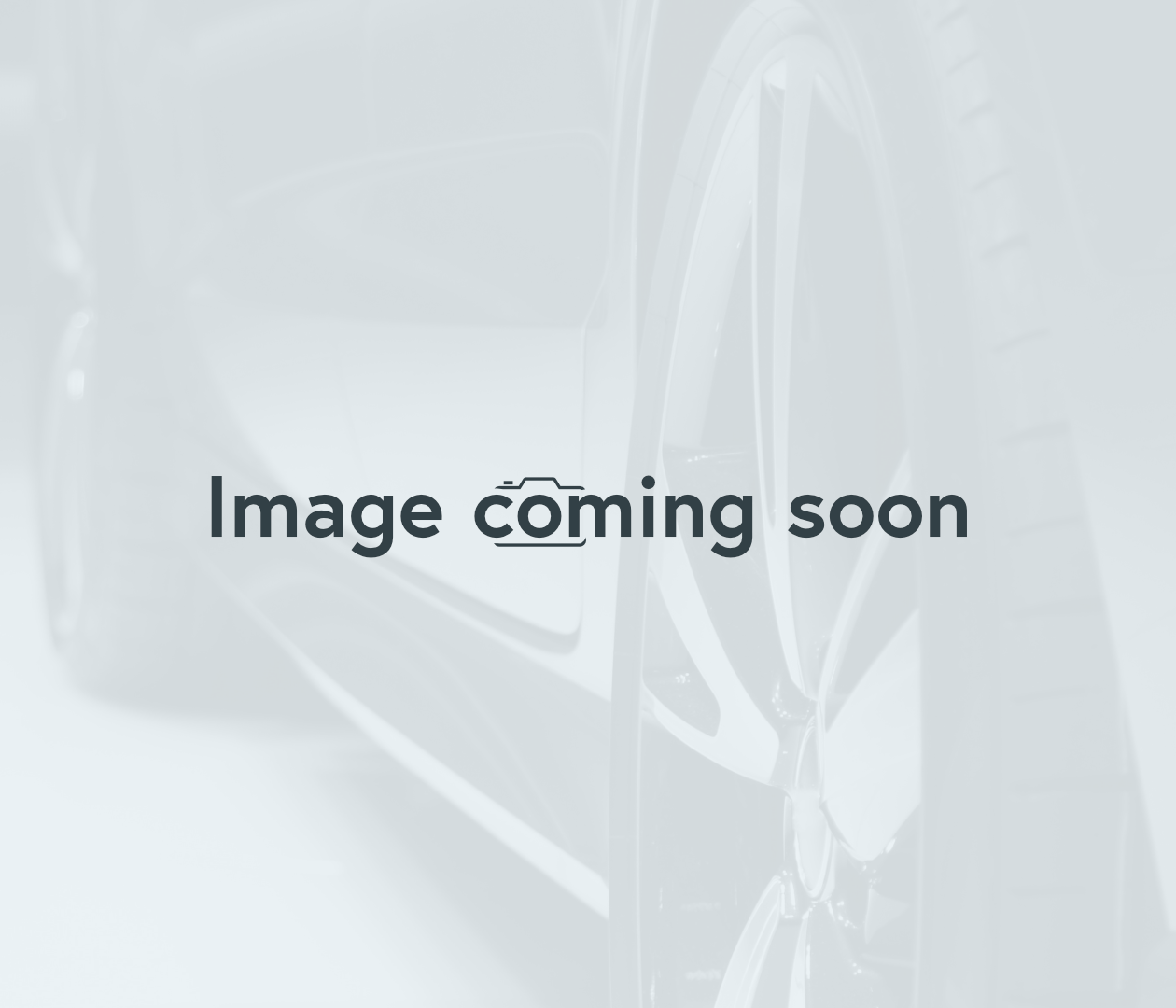 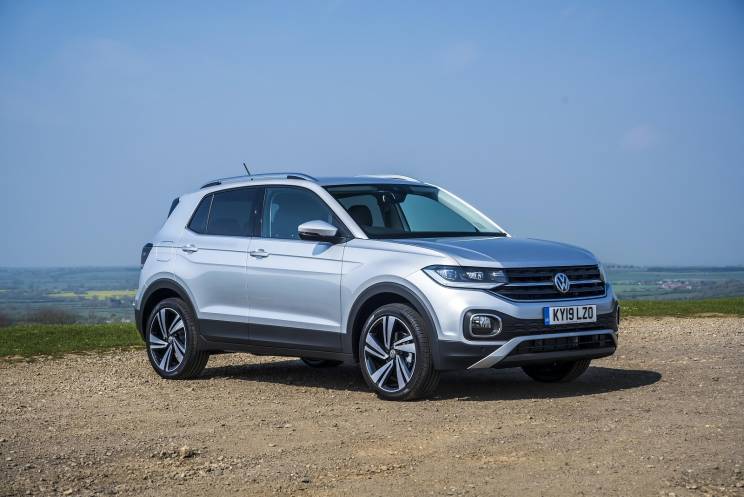 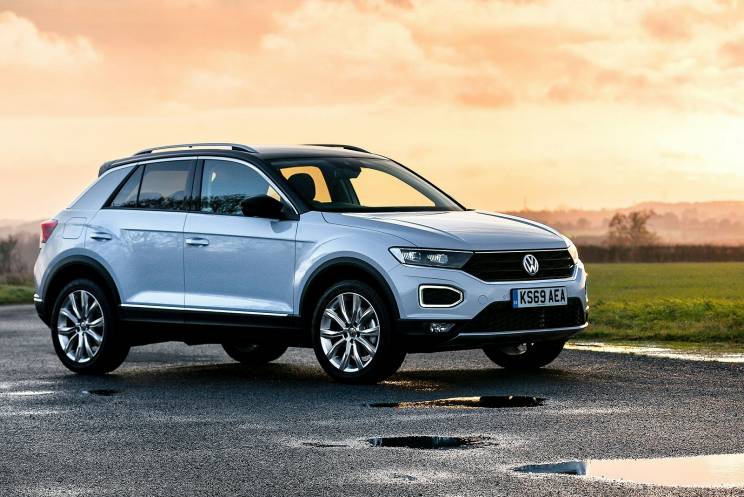 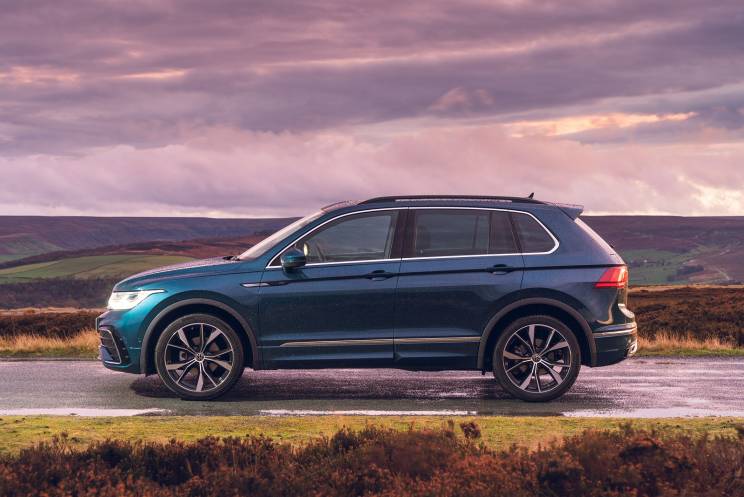 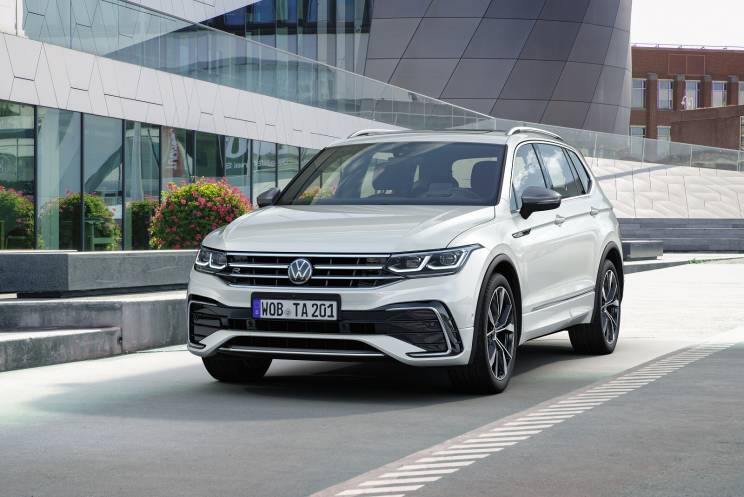 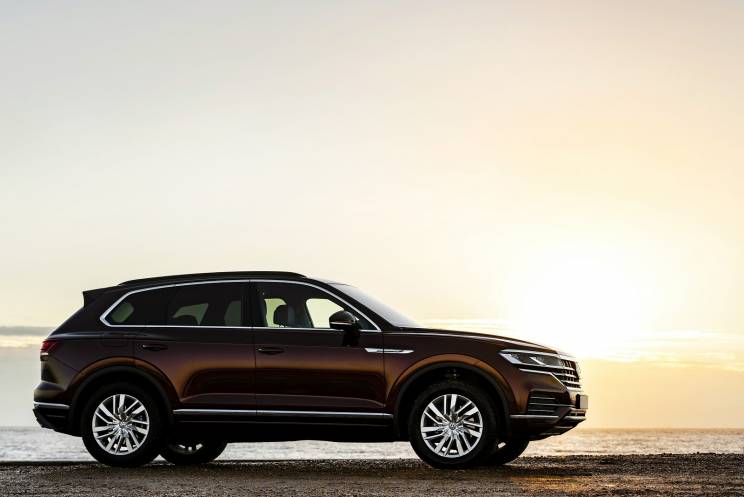 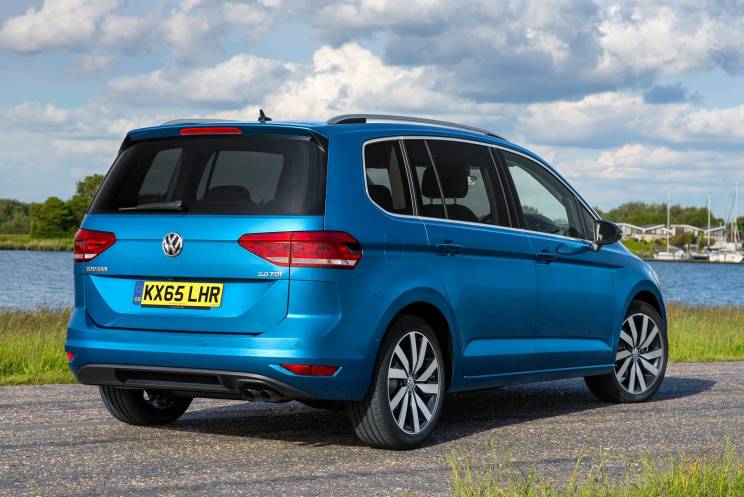 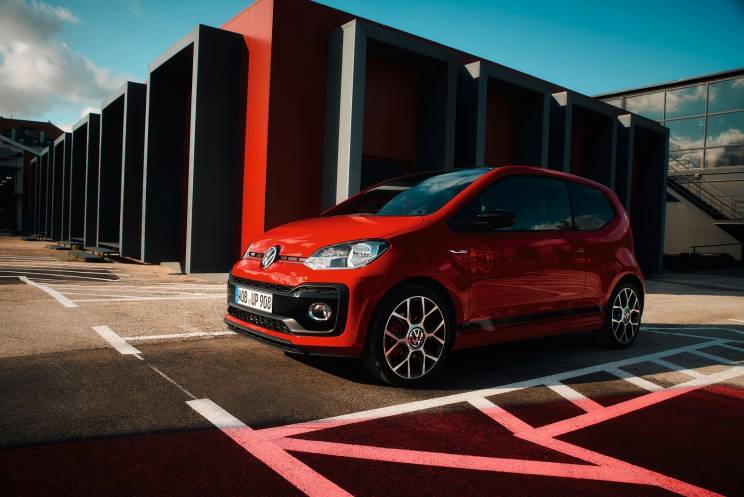 What are Volkswagen famous for?

Volkswagen is a German manufacturer founded in 1937, known worldwide for its ‘people’s car’, that would later become the VW Beetle. The VW was one of the best-selling cars for the entire 20th century, selling over 21.5 million vehicles.

The award-winning VW Golf continues to be one of the UK’s best-selling cars, year on year. 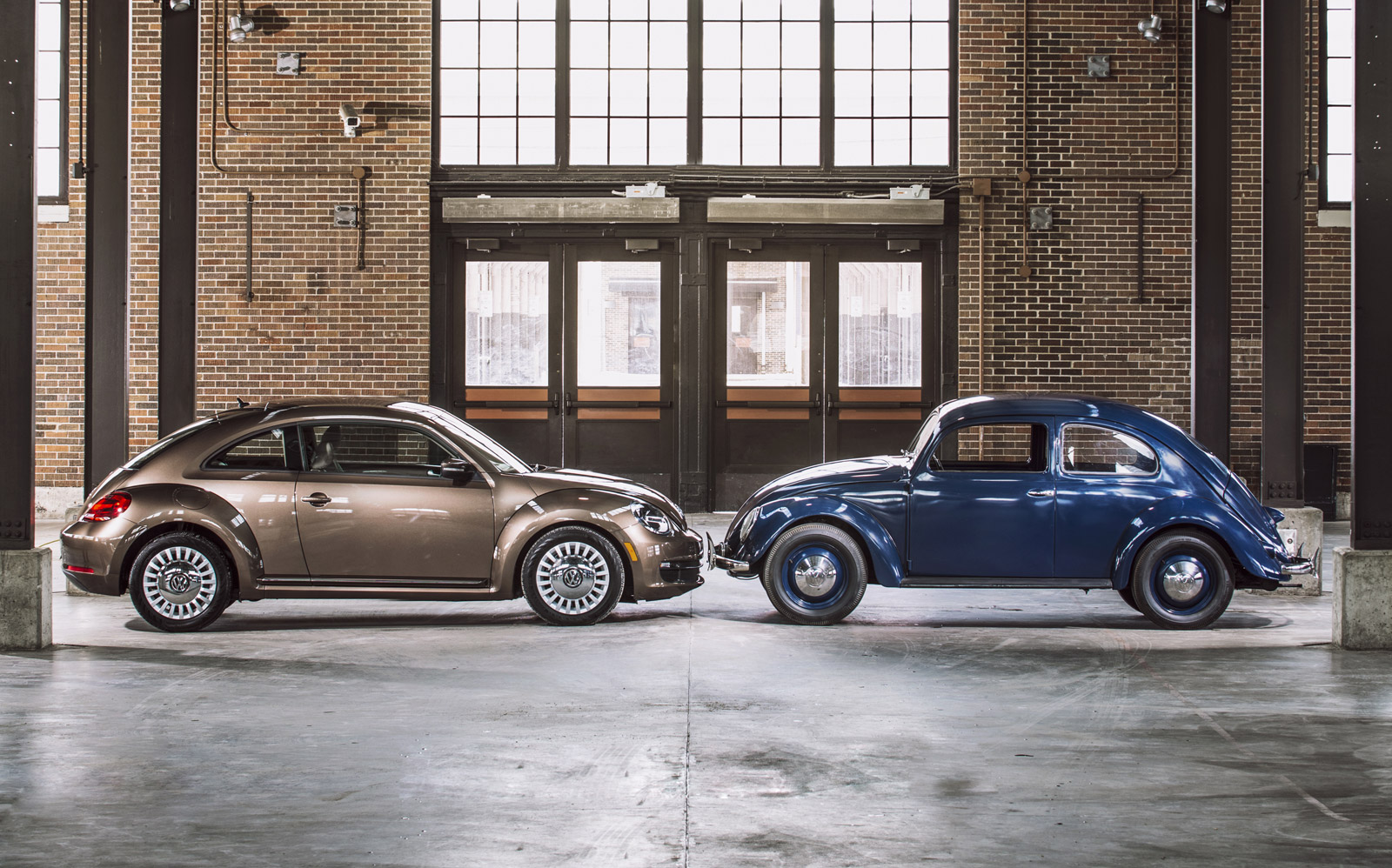 Producers of one of the Fastest Cars on Earth

Volkswagen are actually responsible for producing the Bugatti, the world’s fastest supercar. The Bugatti is produced by Volkswagen but sold under the Bugatti badge.

The popular dog toy, the Kong, is actually based on part of a Volkswagen bus suspension that the creator’s German Shepherd loved playing with. The suspension in question was a rubber suspension bump-stop from a Volkswagen Type 2. 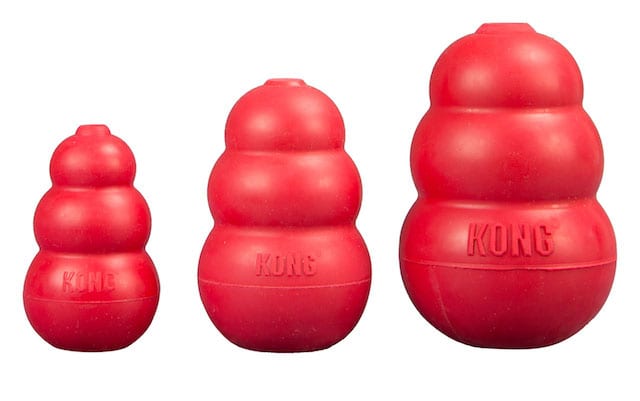 A number of Volkswagen models are named after some naturally occurring phenomena like prevailing winds and ocean currents. Some modes include Golf, Vento, Passat, Jetta, Corrado, and Santana. 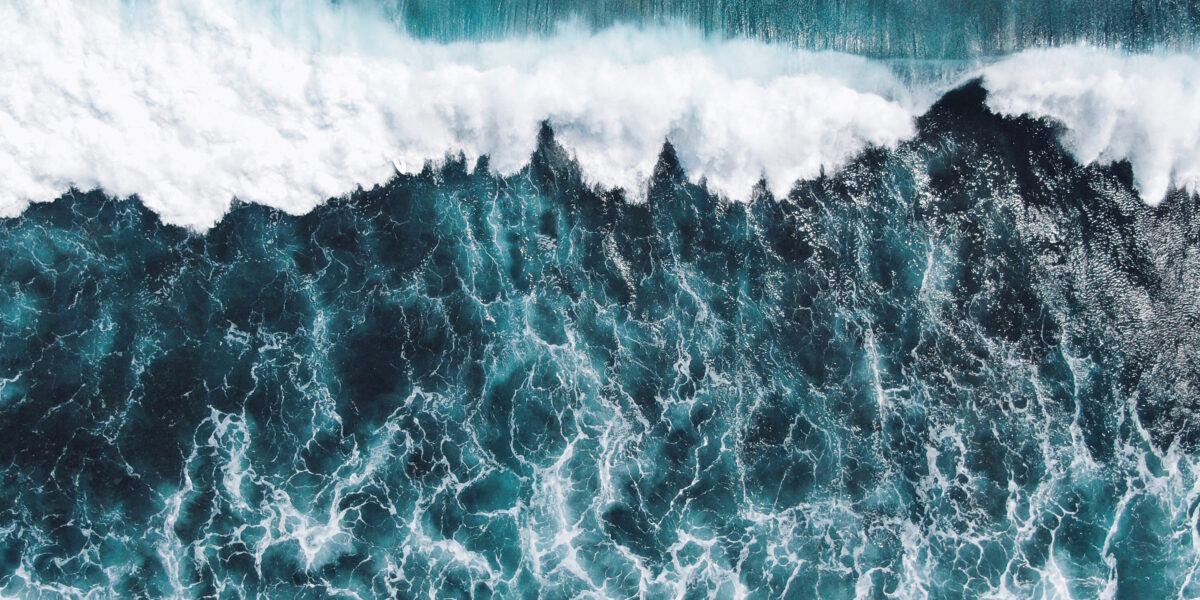 The most asked questions about leasing a Volkswagen

There are some great Volkswagen leasing deals, so be sure to check out our FAQs.
Currently the cheapest Volkswagen available on lease is the Volkswagen Up, a nifty and popular hatchback, perfect for navigating city environments.
Volkswagen’s are a reliable car, especially thanks to the strict testing involved in the manufacturing process. All of our leases come with the manufacturer’s warranty, so you have nothing to worry about.
In 2019, Volkswagen unveiled their new all-electric range the ID-3, which pre-sold a whopping 10,000 units in under 24 hours. They also offer a range of efficient diesel and petrol options with relatively low carbon emissions.
Leasing seems to be a lot cheaper than the typical PCP at the moment. Volkswagen release a lot of lease offers and deals, and because there is no APR on the lease payments, they tend to be cheaper monthly. All of the tax is included and when your lease ends you don’t need to worry about the depreciation in value of the car like you would if you had bought it.